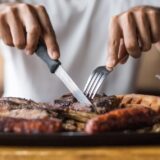 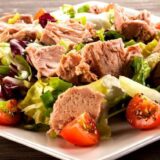 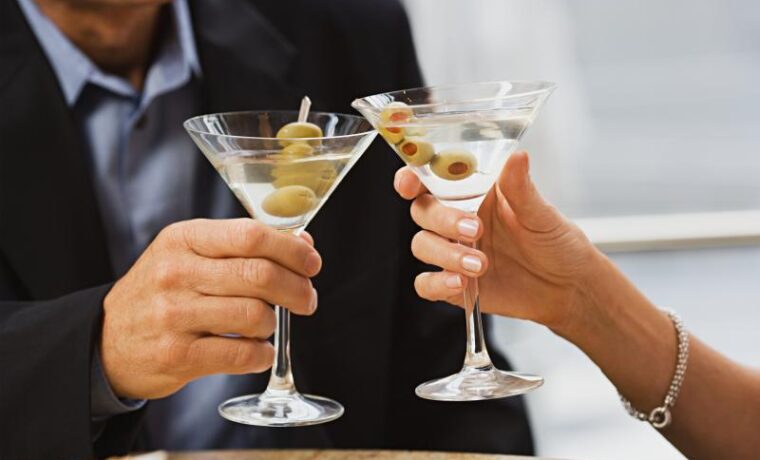 Why is a martini considered sophisticated and a mochatini, for instance, is not? The main reason is that the classic martini has traditionally been imbibed by sophisticated people.

A Drink for Those in the Know

Part of the appeal of drinking a martini is feeling that you’re part of an elite club. This may be a hangover, so to speak, from the clandestine air of the Prohibition-era speakeasies where the martini first gained its popularity.

Shaken or stirred? James Bond insisted his martinis be prepared in a cocktail shaker with ice rather than stirred in a mixing glass, but this is far from universally approved. Shaking is a fast way to get a very cold martini, but the agitation makes the drink airy and cloudy. The small pieces of ice melt quickly, diluting the drink. Stirring instead of shaking means the martini will stay cold longer and will be heavier and smooth.

Martini drinkers talk about the clean, clear taste, the powerful nature of the drink, even the elegance of the glass it’s served in. It’s a classic cocktail fundamentally associated with the modernist world of the first decades of the 20th century on through the 1960s — the world of Ernest Hemingway, Luis Buñuel, Frank Sinatra, and James Bond.

No one knows where the martini was born, but the U.S. made it famous. Martinis took off in popularity around 1920 when Prohibition began in the United States.

At that time, the martini’s base alcohol was gin; vodka martinis would not be popular until the 1950s. Since gin was easy to make illicitly, the martini became the drink of choice for the hip people who got their alcohol from speakeasies and jazz clubs in New York and other metropolitan milieux. The martini soon became a symbol of urban sophistication and open-mindedness, as opposed to the ignorance and repression of the provincial population.

Even the martini glass contributed to the air of sophistication, incorporating the aesthetics of the avant-garde art movements. Its long stem let the drinker hold the glass without warming the icy contents, and the wide bowl maximized surface area and thus the bouquet.

Known for the People Who Drink It

Ernest Hemingway was a huge fan of dry martinis, mixing them by the pitcher. Trying to recreate the martini experience in Cuba, hoping to ensure the drinks were as cold as possible, he made ice cylinders using tennis ball tubes and stirred those into the pitcher of gin and vermouth. He put the martini glasses and cocktail onions in the freezer, too. When he assembled a drink, he was happy if it was so cold his fingers stuck to it.

In A Farewell to Arms, Hemingway’s character Frederic Henry says, “The sandwiches came and I ate three and drank a couple more martinis. I had never tasted anything so cool and clean. They made me feel civilized.”

When you drink a martini, you join the club, automatically following in the footsteps of remarkable people who have appreciated its virtues. Their sophistication looks good on you!

Malaysian cuisine is a delicious mix of Indian, Chinese, and Malay flavors. One popular dessert that… 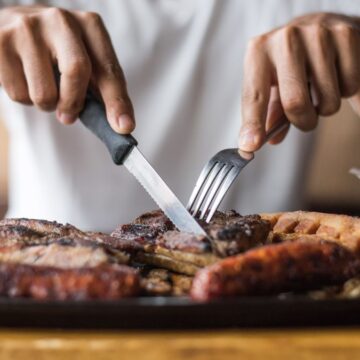